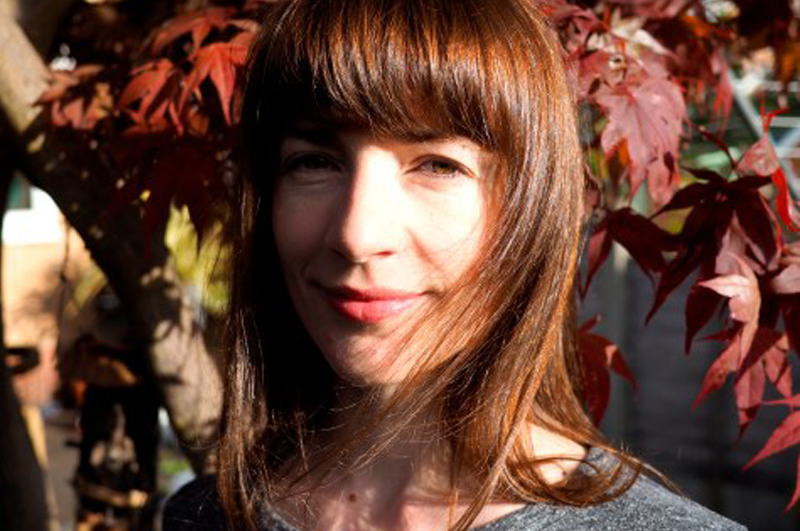 My adventure with yoga started in Poland, nearly 15 years ago when I was still a university student. My friend suggested we tried yoga which back then in Poland it was a very little known exotic activity. Since my first class I fell in love with yoga and I did not miss a class for about a year. After I finished Uni I spent some time exploring different cultures, living and working in various countries in Europe. With exception of my very imperfect and inconsistent home practice I kind of lost contact with yoga for about 10 years. My interest in yoga was re-kindled in 2009 when something deep within me told me to sign up for a yoga foundation course with the British Wheel of Yoga.

A 500 hour teacher training with BWY followed and I became a qualified yoga teacher in March 2016. My burning desire to go deeper into the psychology and philosophy of yoga did not allow me to stop my enquiry for very long and in Feb 2017 I had a great privilege to take part in and complete a month long life transforming Jivamukti Yoga teacher training with my teachers Sharon Gannon, Jules Febre and Yogeshwari.